“Of all the foreign cities, Florence has certainly become my favourite. The more you live in it, the more you realise you love it. There is something welcoming about it that makes me feel at home”.

Music can tell you lots about the most hidden aspects of a city. Florence is an excellent example of this, having long inspired composers and poets to sing about its beauty. Leonardo was neither the first nor the last to sing about it in rhyme. If we dig into the past, but also into the present, we discover many songs dedicated to Florence that celebrate the city of the lily. The song La porti un bacione a Firenze (Take a big kiss to Florence) by Odoardo Spadaro, the romantic words, almost verses, of Firenze sogna (Florence is dreaming) by Cesare Cesarini, sung by the Claudio Villa, an ode to love and the city in a nocturnal, romantic and poetic guise that makes the hearts of lovers tremble as they snuggle in a tight embrace tightly on the Lungarni. How many songs feature Florence as the protagonist, or as the backdrop of love stories and emotions! Florence, the capital of Tuscany, is a city that has retained its past charm and splendour. Its works of art, churches and architecture evoke the splendour of Renaissance culture and art in a city that never ceases to surprise. The beating heart of Florence is Piazza del Duomo, towered over by the Basilica of Santa Maria del Fiore, surmounted by Brunelleschi’s dome, and also housing the Baptistery of San Giovanni, a magnificent example of Florentine Romanesque architecture, and Giotto’s Bell Tower, a masterpiece of Florentine Gothic architecture.
Walking along Via dei Calzaiuoli, where you can admire the shop windows of some of the most prestigious designer labels, you reach Piazza della Signoria, the heart of the city’s social life, where a stop at Caffè Rivoire , opened in 1872 by Enrico Revoire, chocolatier to the Royal Family of Savoy, is a must. Piazza della Signoria, captured in the millions of photos taken by the tourists from all over the world who stop to admire the beauty and harmony of this masterpiece, is home to the 14th-century Loggia dei Lanzi, the Neptune Fountain and Palazzo della Signoria or Palazzo Vecchio, one of the city’s symbolic monuments, in front of which stands a copy of Michelangelo’s famous David. Next to the square is the majestic Uffizi Gallery, home to one of the world’s most important museum collections, displaying works by Botticelli, Michelangelo, Leonardo da Vinci and many other great artists. An architectural element of particular prestige is the Vasari Corridor, designed by Vasari in the mid-16th century, which connects the Gallery to Palazzo Vecchio and Palazzo Pitti. 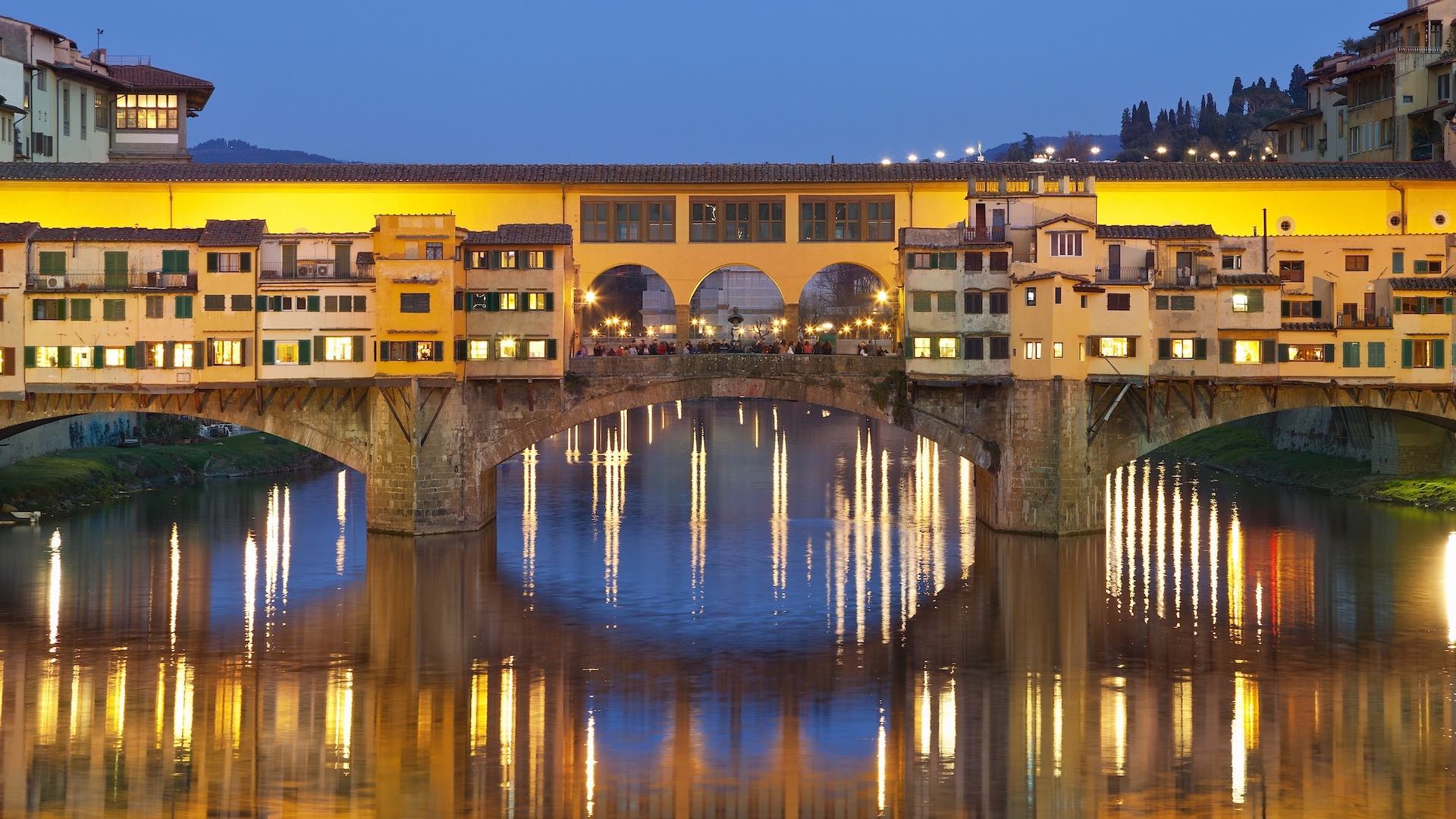 Architectural treasures such as the Church of Orsanmichele and the 13th-century Palazzo del Bargello, now one of the most important national museums in the world, are located between Piazza del Duomo and Piazza della Signoria. Don’t miss the 16th-century Loggia del Mercato Nuovo also called Loggia del Porcellino for its characteristic bronze statue depicting a wild boar, considered a good luck charm, and the grandiose Palazzo Strozzi, which dates back to the late 15th and early 16th centuries, leading us to Via Tornabuoni. This is a luxurious street in the historic centre, considered one of the most elegant in Florence thanks to its many noble palaces and the numerous boutiques of high fashion designers, such as Gucci, Salvatore Ferragamo, Enrico Coveri, Roberto Cavalli, Emilio Pucci and others, and jewellers such as Damiani, Bulgari and Buccellati. Continuing on our journey to discover the treasures of the so-called ‘Cradle of Art’, we come to the medieval neighbourhood of Santa Croce, overlooked by the Basilica of the same name, famous for its frescoes by Giotto and for housing the tombs of many illustrious Italians including Michelangelo, Galileo and Machiavelli. The extraordinary monumental complex of San Lorenzo is also worth a visit, as is the conventual complex of Santa Maria Novella, with its church containing famous frescoes and precious works of art. Across the ancient and fascinating Ponte Vecchio full of ancient goldsmiths’ workshops, we reach the Oltrarno district where we find the square overlooked by the Pitti Palace, the imposing and sumptuous palace that was once the residence of the Medici and Lorraine families, and its marvellous park, the Boboli Gardens, a splendid example of an Italian garden.

Also, in the Oltrarno is the panoramic Piazzale Michelangelo, a favourite destination for tourists because of its wonderful view over Florence and the surrounding hills, and the Church of San Miniato al Monte, one of the best examples of Florentine Romanesque architecture. About 2 km from Florence is Fiesole, a village of infinite beauty of Etruscan origin, considered the ‘mother’ of the city of the lily. Rising on the hill immediately behind Florence, it offers an incomparable view of the city. Fiesole is concentrated around Piazza Mino da Fiesole from which it extends over a vast territory made up not only of monuments, historical villas, and noble palaces but also of nature trails and historical villages such as Maiano and Vincigliata.
Its great charm derives partly from the beauty of its trails through woodland and hills, and partly from of its extensive collection of monuments and vestiges of its ancient past. Today Fiesole is the perfect destination for tourists seeking intense cultural experiences or who wish to get married or celebrate an event in one of the most scenic and evocative places in the Florentine hills. 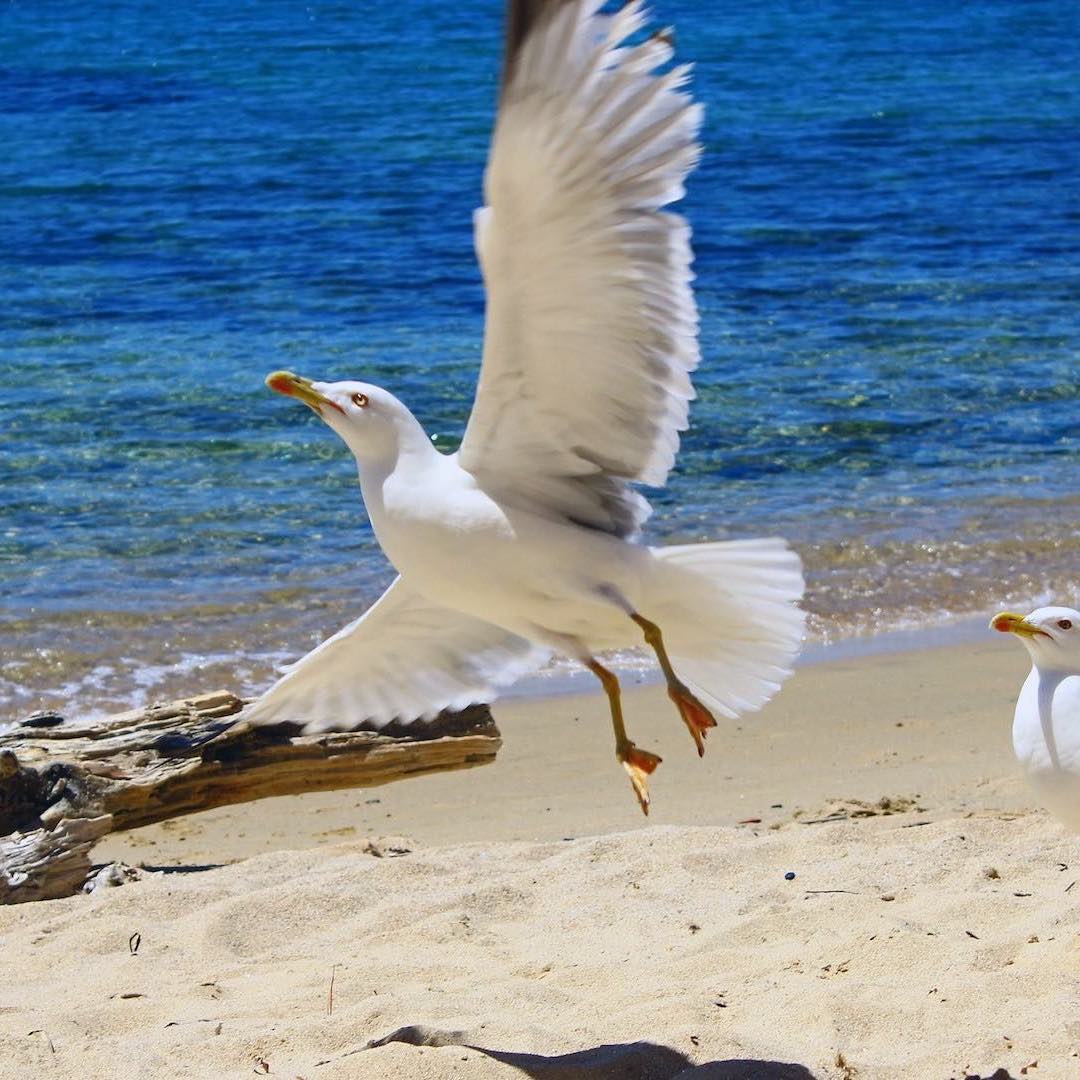 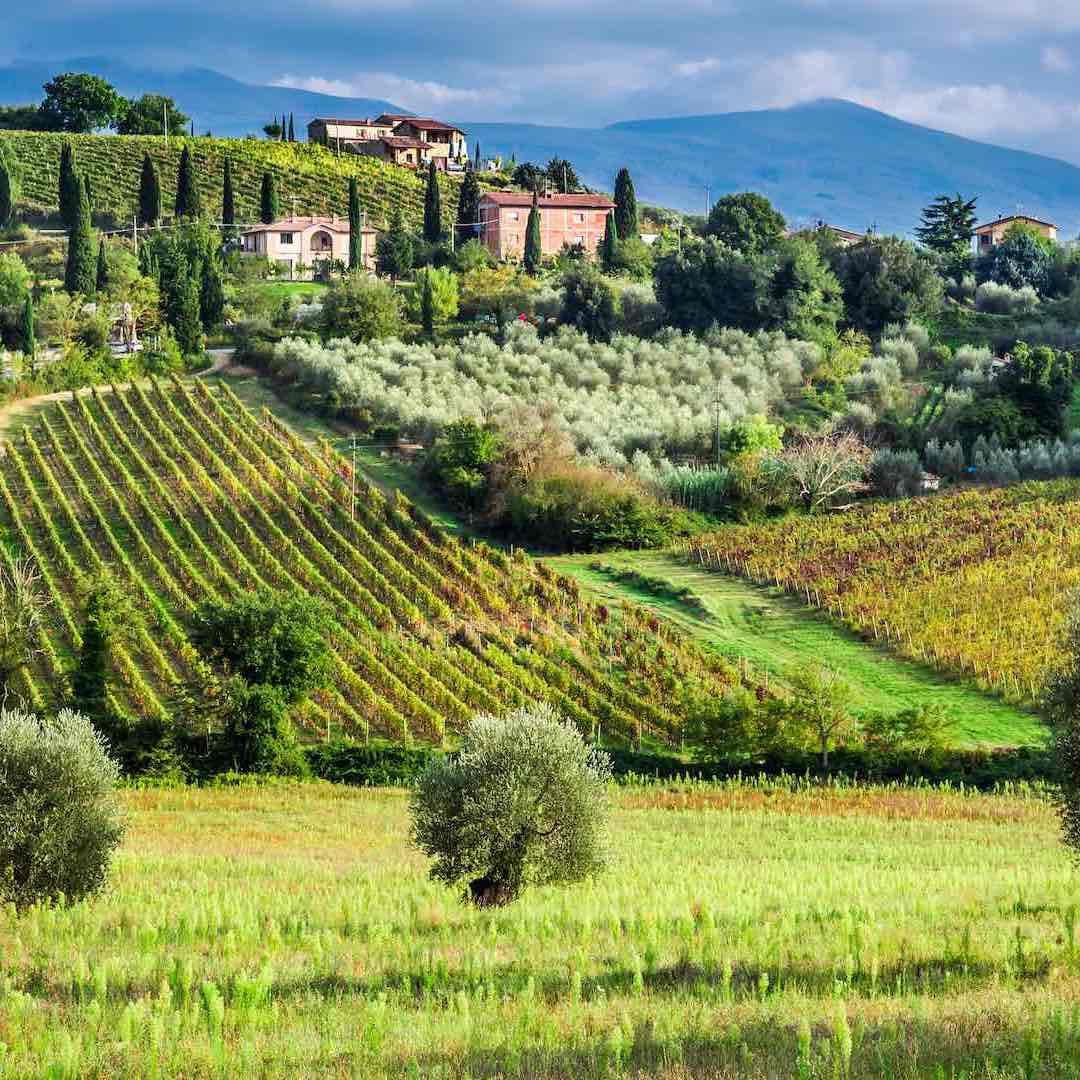