“In the Maremma of my Tuscany, in the uncultivated land that is distributed to the farmers, to be able to sow you must first break the crust of stony tufa deposited there by two millennia of flooding; to break it you need tractors: and only in this way, under that crust, will you find fertile and fresh land, and in it, still intact, the tombs of our Etruscan fathers. Throughout Italy, it is necessary to break this crust of traditional feudalism and inert bureaucratic conformism that suffocates our society in the same way: and to find under the broken crust people who are alive, healthy people, fertile, the true people of our country: and the traditions of wise and humane equity that it has preserved for millennia”.

Welcome to Maremma, a land whose uniqueness is the variety of its landscape, a perfect microcosm stretching between the provinces of Livorno and Grosseto. Still wild and unspoilt in places, it is of great natural interest and rich in history, culture and traditions. From the Grosseto coast, it goes into the hinterland of Tuscany, leading us to discover a majestic and lush land that is home to ancient villages, Etruscan towns, castles and fortresses. The Maremma is a dream destination, the ideal holiday resort for nature lovers: crystal-clear sea, long beaches and rugged cliffs, mountains covered in dense forests, lake and flat areas, cultivated hills and natural spas. Its roots go back to ancient civilisations. The Etruscans and later the Romans prospered here for centuries, leaving valuable evidence of their presence, such as Populonia and Roselle, and other important finds throughout the area. In the Middle Ages, the Aldobrandeschi family left behind towers, castles and fortified villages such as Santa Fiora and Sovana. The Medici, and later the Lorena, also lived in these lands as demonstrated by the imposing Medici walls of Grosseto which, together with Orbetello, Follonica and Castiglione della Pescaia, are the main towns in this area connected to the south by the promontory of Ansedonia and Capalbio. The Maremma is also famous for the Tufa Archaeological Park, an extraordinary landscape that once hosted Etruscan necropolises and in medieval times saw the birth of villages perched on high such as Sorano, Sovana and Pitigliano. The latter, the most famous and entirely cantilevered on the tufa rock, was inhabited for centuries by a large community of Jews who, having arrived here in the mid-1500s, integrated so well with the local population that many traditional kosher sweets and dishes have become typical products of Pitigliano.

The symbol of the Maremma, a land of endless countryside and herds of cattle, is the Buttero, still considered the most skilled tamer of wild horses in Italy. We have seen him, in many films, running with his cattle through the streets of the Maremma, protected by his ‘pastrano’, a large cloak. The origins and essence of this figure are to be found in the wild Tuscany of the Etruscans. With the advent of the latifundium (large landed estates), the figure of the buttero (cowboy) became central to the economy of the Maremma, but in the mid-19th century, with the gradual disappearance of the Tuscan latifundistas, it gradually declined until it became a folkloric tradition.
Monte Amiata, located between Siena and Grosseto, is the highest peak in the Maremma. Located 1,738 metres above sea level, it towers over the surrounding valleys like a gentle giant. It is not a mountain, but an ancient dormant volcano, home to early Bronze and Iron Age civilisations. Although its rich mineral deposits and fertile land have been cultivated for centuries, its splendour has remained unchanged.

In the Middle Ages, small towns sprang up here, fortified and equipped with high watchtowers, such as the villages of Arcidosso, Piancastagnaio, Abbadia San Salvatore, Santa Fiora, Castel del Piano, Castell Azzara, Semproniano and Seggiano. In summer there are green fields, carpets of wildflowers at the foot of the slopes; autumn also exerts its own charm when the colours are on fire, the fireplaces are lit and the scent of chestnuts wafts through the air; in winter the landscape is white with snow-covered fir trees. The Maremma offers much more than just a beautiful landscape, also offering many itineraries and events depending on the season and the holiday or experience you are looking for. Its forests lend themselves to long walks and its slopes are ideal for winter skiing. The protected reserves and nature parks in this land preserve the local flora and fauna, making it unique. The local small businesses are also unique, run by artisans, blacksmiths and carpenters who still base their work on ancient traditions, using techniques handed down from generation to generation. The Maremma is not only culture and landscape, but also a land rich in native products and typical dishes such as acquacotta, to be savoured accompanied by a good glass of wine. The typical cuisine is based on recipes from the past, handmade with patience and dedication. The difference can be sensed in the aromas and flavours. 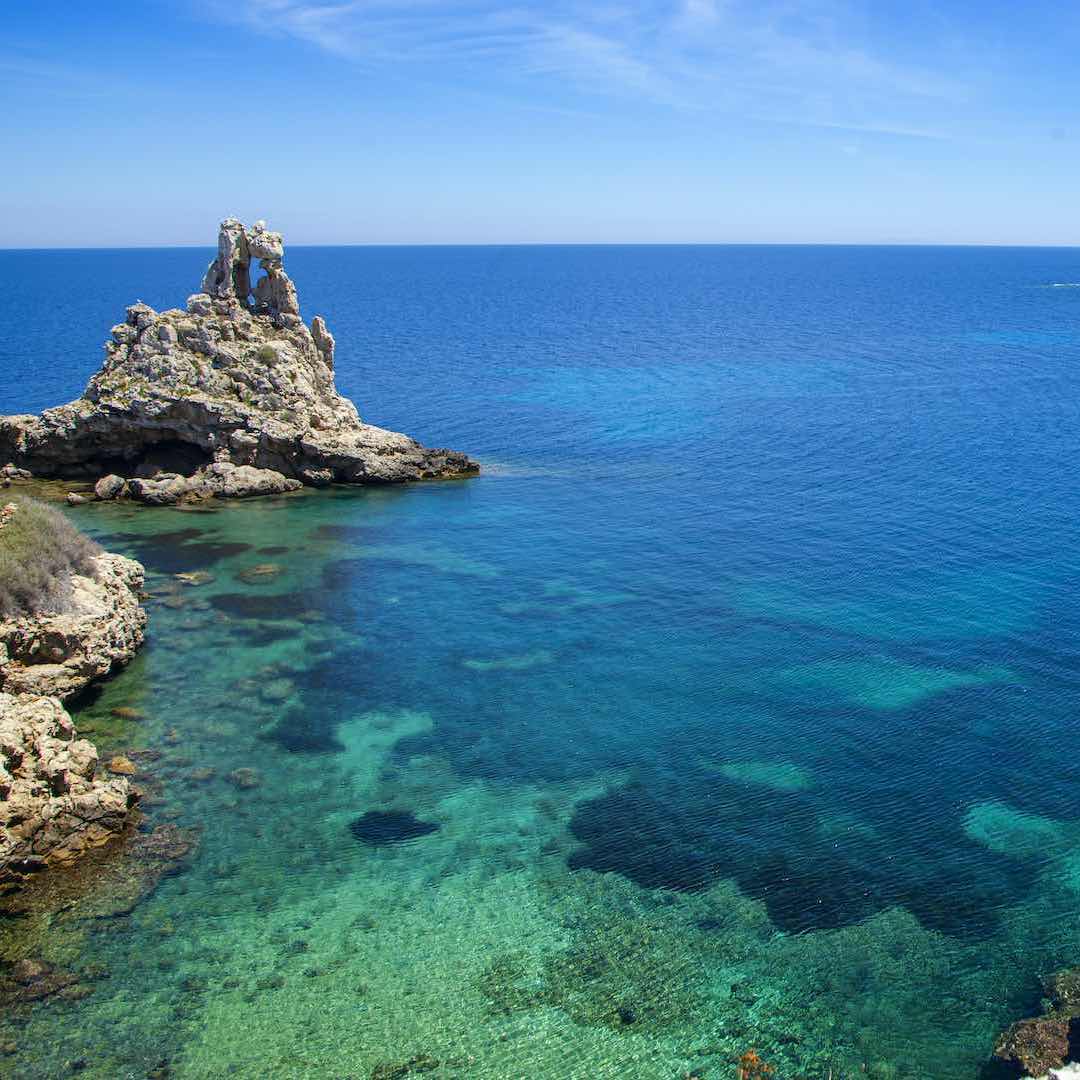